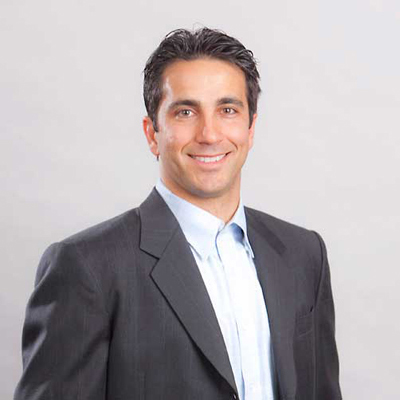 Josh Billauer has been with Wells Fargo Advisors (and its predecessor firms) since 1998 as a Senior Vice President – Investments and Senior PIM Portfolio Manager. Since 1994 Josh has sat on the Board of Directors for the Natural High Foundation, and also serves as Board Chair for the Life Rolls On Foundation, an organization that hosts a nationwide series of programs for those with spinal cord injury. Additionally, Josh serves as a Sergeant with the San Diego Honorary Deputy Sheriff’s Association. His philanthropic work has earned him several accolades including San Diego Metropolitan Magazine’s “40 Under 40” list, the San Diego 10 News Leadership Award and a Non-Profit Times “Top Non-Profit Executives” list*. His work has also been published in the Chronicle of Philanthropy, Kiplinger’s Personal Finance, San Diego Union Tribune, Los Angeles Times, La Jolla Light, Non-Profit Times, among others.

Josh and his wife Ricki have two daughters, Lexi and Sadie, as well as three “fur-kids”, Beek the English Mastiff, Monkey the Terrier and Mochi the Miniature Schnauzer. Josh was a competitive surfer with UCSD, winning two national titles. His natural highs include fishing, photography, surfing, and travel.