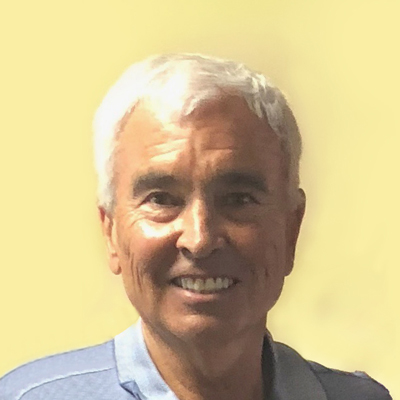 Ballard F. Smith is a former President of the San Diego Padres major league baseball franchise. A graduate of Carleton College and the University of Minnesota Law School, Smith was a district attorney in Pennsylvania before taking over the Padres. He led the Padres to the 1984 National League Championship and served on the Executive Committee of Major League Baseball from 1984 to 1987.

He also served on the Board of Directors of the McDonald’s Corporation from 1983-1997. Smith co-founded an educational non-profit in 2013 called the Science of Sport which promotes STEM education through sports. Currently, Smith is dedicated to supporting youth in identifying and pursuing their dreams as an active Natural High Board Member. His natural highs include family, hockey, spending time outdoors, and helping others.