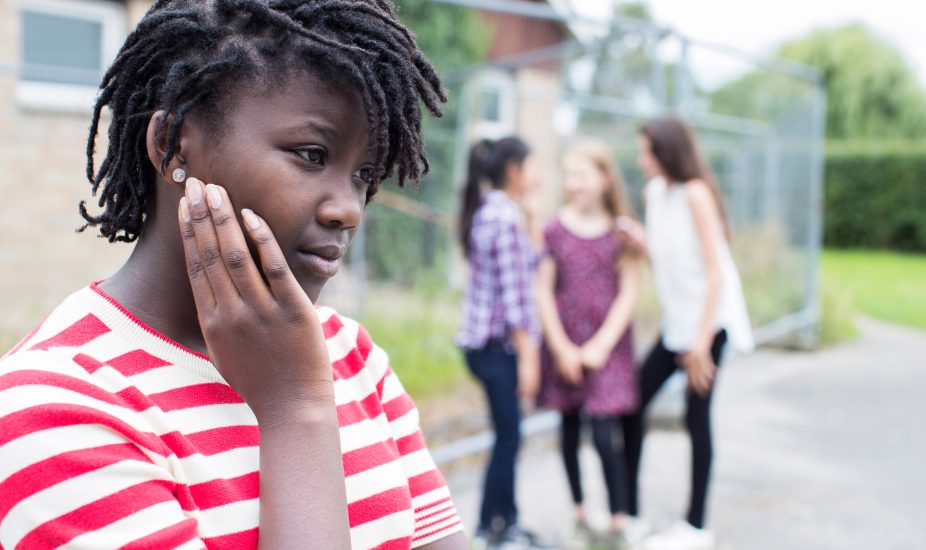 Helping Kids Deal With Being Left Out

Feeling left out is the worst feeling, isn’t it?

Psychologists have noted for decades that rejection and isolation are just about the worst human experience possible. The experience actually activates the part of the brain that signals physical pain.

How much more so for a teenager who is undergoing a massive identity exploration for their self-worth? They’re doing everything they can to find acceptance and affirmation, and not being included, thought about, or considered makes the process even more disorienting.

Remember when you were a teenager…were there parties that cool kids went to that you didn’t?

Imagine life as a teenager today — where you get to (or have to) see photos and videos of the kids who are hanging out without you. How much worse would that feel?

And, as we all know, when a teen feels rejected or lonely, rarely does that lead to wise, healthy decision making.

1. First of all, it’s important to acknowledge that feeling left out is a big deal to a teen.

Naming feelings goes a long way, says Dr. Dan Siegel, a ​​Clinical Professor of Psychiatry at the UCLA School of Medicine. He has a catchphrase to help you reinforce the notion that naming your feelings will provide relief and a sense of release. He says, “Name it to tame it.”

2. Although they might not want to hear it, it’s important to remind your kid that there will be more opportunities to spend time with friends in the future and how being left out doesn’t equate to a lack of worth or value. Those messages, given by caring adults over time, will sink in and provide a broader foundation for self-confidence and acceptance.

3. Invite them to become more aware of how their social media use impacts their sense of self-worth. If going on social media on a Friday night leads to feeling left out every time, then perhaps it’s time to make a plan to avoid it. That could include them taking the initiative with a friend or two earlier in the week to make plans to hang out, or it might mean intentionally putting their phone away.