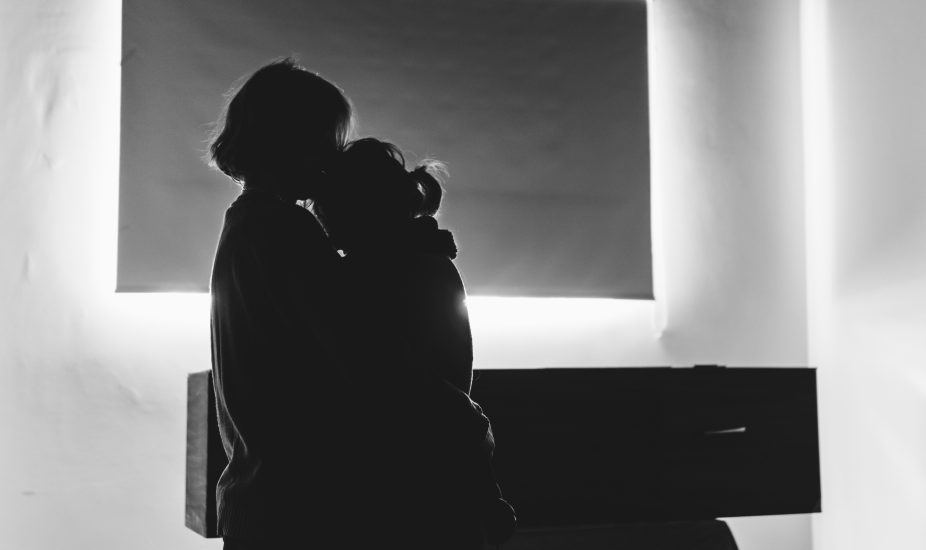 Every year, thousands of people, rich and poor alike, die due to drug overdose. To make people aware of this worsening problem, Australia’s Penington Institute initiated the International Overdose Awareness Day in 2012. The movement has since gained support from concerned groups and individuals around the world.

Penington Institute has set aside August 31 of each year as the International Overdose Awareness Day. As the name implies, its primary aim is to raise awareness of drug overdose. Observance of this day will also help lessen the stigma of drug-related deaths. It also acknowledges the grief experienced by family members and friends of those who died or suffered permanent injuries due to drug overdose.

Drug Overdose Is a Global Problem

A report issued by the United Nations Office on Drugs and Crime (UNODC) in 2014 revealed that approximately 183,000 people all over the globe die due to drug overdose each year. Additionally, statistics from the Center for Disease Control and Prevention of the United States show that the number one cause of injury-related deaths in this country is drug overdose. One in four drug-related deaths around the world occurred in the United States.

In the United States alone, over 130 people die each day due to drug overdose.

Provisional data from CDC’s National Center for Health Statistics indicate there were an estimated 107,622 drug overdose deaths in the United States during 2021, an increase of nearly 15% from the 93,655 deaths estimated in 2020.

Opioid abuse is the cause of a large majority of drug-related deaths. *Opioids include prescription pain medications, heroin, and illicitly manufactured fentanyl. When one is suffering from pain, opioid drugs are taken to mitigate the pain’s intensity. Heroin is an opioid that can be legally or illegally taken.

How to Observe the International Overdose Awareness Day

Here at Natural High, we start with prevention, but there are so many youth that we cannot reach. We encourage your participation on this day of awareness. Here are some of the resources that will guide you as you observe the International Overdose Awareness Day on August 31. Remembering those who have lost their lives as a result of a drug overdose is an important part of International Overdose Awareness Day.

Natural High exists to make sure parents and educators get the tools and resources they need to save lives. Our mission at Natural High is to inspire and empower youth to live naturally high.