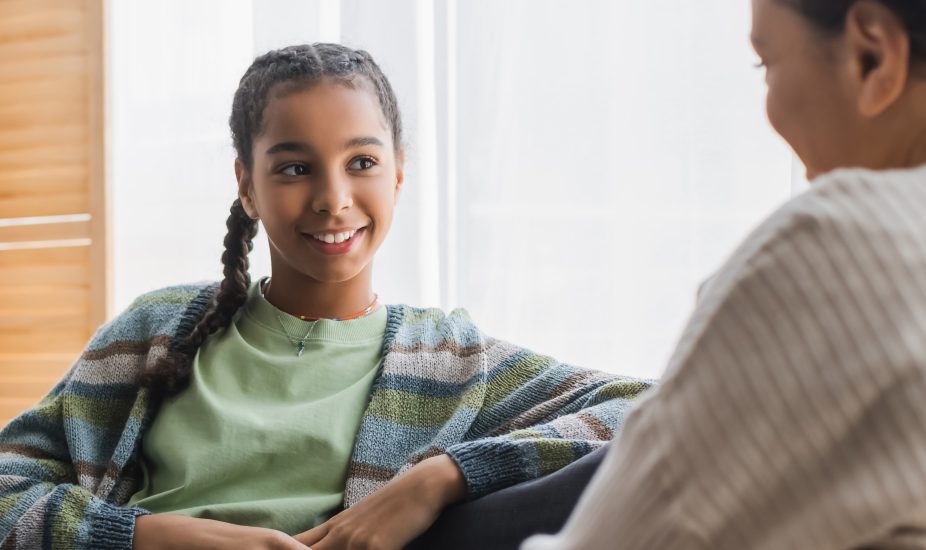 Whether it’s about learning geometry to get a good grade, finding a job, or making a new group of friends, the pursuit of a meaningful goal can bring light, life, and organization to a kid’s life.

One of the worst things to see is a kid who’s disconnected and disengaged from growing, the ones who show little interest in caring or trying. Kids in that state fall into an at-risk category and deserve our attention and care.

For those kids who do identify goals and ambitions, there’s actually more support and guidance that we can provide them, which will in turn strengthen their foundation for a thriving future.

On one hand, you might have a kid who focuses solely on the benefits of achieving their goal. They imagine what it will feel like, and what they’ll be able to do once they get it. That leads to fantasy and a set-up for disappointment.

On the other hand is a kid who gets overwhelmed by the uphill battle they’ll need to push through and all of the various obstacles that are going to impede their progress. That turns into dejection and avoidance.

Both of those approaches will be a realistic barrier to a kid’s willingness and ability to meaningfully pursue their goal.

The third path is the way of mental contrasting, a relatively straightforward and simple exercise with powerful effects. It’s where an equal amount of attention and reflection is spent on goal attainment and goal obstacles. In the balance of both emerges a realistic path forward combined with the motivation to keep going.

Mental contrasting exercises ask kids to conceptualize all aspects of a dream, goal, or ambition they have, and also think through the inherent obstacles they’ll face as they try to achieve it.

The process of mental contrasting is a mature skill to develop over time. You can certainly teach kids how to do it by walking them through a goal-setting exercise in a formal context. There’s a Natural High activity for goal-setting here.

It can also be taught and reinforced through natural discussions about their goals and ambitions. By asking questions on both sides of the equation, you can lead them to process the full reality of their desires.

As you watch them move forward, pay attention to how they move from one side or the other, either overwhelmed by the obstacles or caught up in the fantasy of a dream unfulfilled. Acknowledge what you notice, and invite them to think aloud about the other side.

Here’s how it works:

Ask them to think of one or two goals or accomplishments in different areas of their life, for instance, academics, sports, friendships, or college prep.

After they’ve made a list, ask them to select the goal that feels most important to them.

Direct them to write down what they will feel like, what they will say to others, and the new reality that they’ll experience after they accomplish their goal.

Now, looking at their goal, have them write down the obstacles, barriers, and roadblocks they might face as they move forward. Ask them to consider what it will cost them in terms of time, energy, and focus, and write those things down.

Putting it all together, invite them to take turns in pairs or small groups, first sharing their goal, why it’s important to them, then the barriers they’ll face along the way. The final piece would be for them to share how they will feel once they accomplish their goal, despite the challenges and barriers.

When a kid has meaningful, interesting goals to focus on, whether those goals are about academics, sports, or something else, and also has the capacity to pursue them, they are protected against distractions and choices that could be harmful to their health and future. Kids who practice mental contrasting increase their self-regulation skills, and are much less likely to engage in risky behaviors.