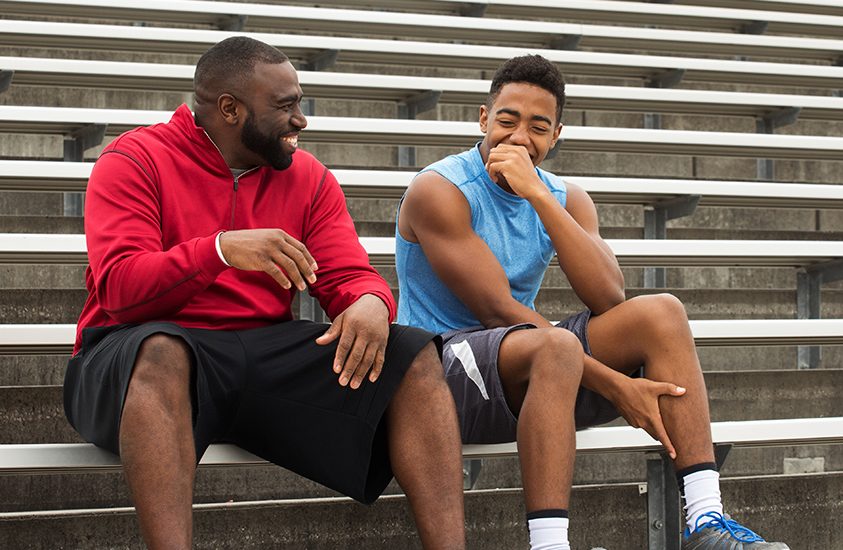 San Diego — As schools across America enter the holiday season, the opioid epidemic stands at an all-time high. Opioid overdoses are driving a decline in U.S. life expectancy, according to the CDC. Because nine out of 10 addictions begin in the teenage years, according to the National Center on Addiction and Substance Abuse, teachers are in a strong position to make a difference.

To support educators, administrators and after-school leaders who are firming up lessons and activities before the holidays and open to incorporating drug prevention curriculum, today, the national nonprofit Natural High announced the “Top Five Ways Teachers are Gifting Health” in their classrooms, schools and communities.

The “Top Five Ways Teachers are Gifting Health” reports stories of teachers steering students away from opioids, through peer role modeling, peer support and building the skills to be resilient. The stories were gathered from teachers and counselors nationally during Red Ribbon Week, when classrooms and after-school programs had a heightened focus on drug prevention.

The “Top Five Ways Teachers are Gifting Health” are:

“It is heartening to see this flurry of educator initiatives at the classroom, school and community levels,” said Gina Morris, Natural High’s executive director, “and so many working hard to change the tide. We hope to make it seamless and easy for educators to integrate these Common Core-aligned lessons into their planning, in whatever way they want.”

Increasingly, teachers are harnessing the power of free nonprofit educational resources like those from Natural High, the National Family Partnership and others to halt the opioid epidemic trend early. For example, to capture student attention onto what may be a life-saving topic, educators employ the voices of celebrities youngsters look up, provided through free Natural High videos.

One such person is Bethany Hamilton, a popular, award-winning pro surfer who lost an arm to a shark, and yet, incredibly, still manages to surf competitively. In her video, Hamilton talks directly to students about how it broke her heart to watch a friend and fellow competitor succumb to drugs: “I wanted to surf like her,” she said. “I saw her lose that love, passion and natural ability.”

Stories like this, where celebrities inspire students by sharing major hurdles they have overcome without turning to drugs or alcohol, are available from dozens of stars from all corners of sports, entertainment and the arts, along with free Common Core-aligned curriculum.

Based in San Diego, Natural High was launched in 1994 (originally as the Sundt Memorial Foundation), by businessman and avid surfer Jon Sundt, after Sundt lost two brothers to drug addiction. Natural High is supported by generous donors and celebrities in entertainment, arts and sports.