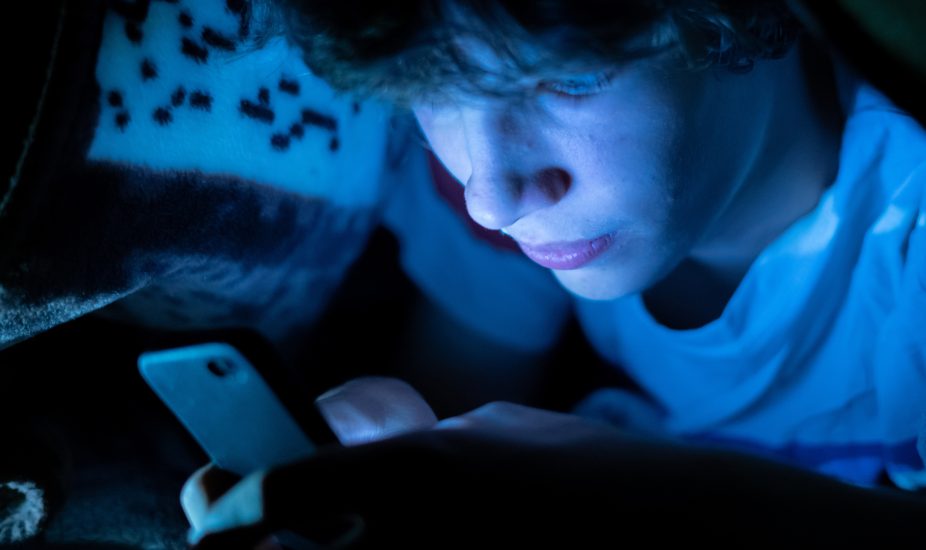 Could Lack of Sleep Harm Kids?

Regularly getting insufficient sleep leads to chronic sleep deprivation, which is a contributing factor to significant mental health concerns like depression, anxiety, and low self-esteem.

Not getting enough sleep means teens will do poorer in school, will be more likely to struggle with obesity (and diabetes), and will be at a higher risk for harmful substance use.

It’s their smartphone. Since 2012, the year when the majority of teens had their own smartphones, the amount of sleep a teenager gets on average has trended downward.

In fact, the average amount of sleep a teenager gets has declined dramatically.

What can you do?

It starts with proximity. Don’t let your kids sleep with their phones next to them or under their pillows. Buy them a cheap alarm clock, and keep their phones in another location in the house.

And all of that activity will trick their brain into thinking it’s still daytime — not time for winding down and getting rest.

Consistent, healthy sleep is essential to a teen’s growth and development. Unfortunately, it’s often overlooked by parents as just another battle to lose.

All families can put consistent sleep as a higher priority, and a simple yet powerful step starts with taking phones out of the bedroom.

Here are a few extra resources: