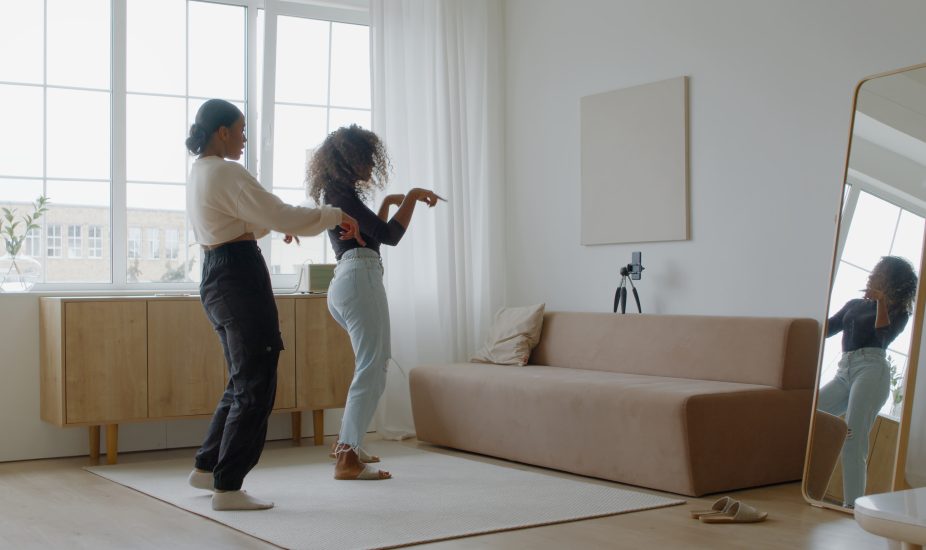 Culture is what people do without realizing they’re doing it. It’s our natural, intuitive, response to the way we live. It’s our subconscious choices and habits.

There’s an age old battle between parents and their kids. When a kid gets in trouble for doing something reckless, the conversation sounds something like this:

“If all of your friends jumped off a bridge, would you do that, too?!?”

The culture our kids are being raised in will lead them to unhealthy, unproductive, and harmful choices — unless they’re guided differently.

Do you agree, or disagree?

Your kids are being subversively controlled by advertising agencies and social media influencers. We all are, really, but your kids are uniquely vulnerable. There are people whose sole professional focus is to guide your kids to certain behaviors without them (or you) realizing it. And it’s been happening for decades.

Cool is always the goal, isn’t it? No matter where they live or who they are, teenagers have an ultimate goal to be cool. To fit in. To be accepted. To be liked. It looks different if you live in Minnesota than if you live in Miami. But the goal is still the same.

Important research emerged in the prevention scene a few years ago called the Social Norms Approach.

The Social Norms Theory is one of our strongest pillars of prevention.

The simple idea is this — kids inevitably assume that “everyone is doing it”- that most kids are ingesting harmful substances.

But, the facts are far different than perception. Most kids aren’t.

The Social Norms Theory in a nutshell. It’s an attempt to educate kids about the facts and realities of what’s really going on — how many other kids are actually drinking, actually vaping, and actually doing drugs.

What the research has found over the years is when kids discover the truth that not as many kids as they think are doing those things, then they’re less likely to do them, too.

The concept is simple — most kids think their peers are making more unhealthy choices than they really are. When kids learn the facts, their proclivity to also engage in unhealthy behaviors decreases.

As the Hazelden Betty Ford Foundation reports, “sharing healthy truths can reduce student use of alcohol and other drugs. The reality is that many teens around the world do not regularly use alcohol or other substances. By sharing this information with students, their parents, schools, communities, and especially peers, young people are taught to hold healthier, more realistic, beliefs and to feel less pressure to “fit in” by using substances.”

Arming yourself with the facts of reality — and sharing them with your kids or students — is actually quite an effective strategy. You might feel like they’re tuning you out, or that you sound like the parents of a Peanuts cartoon, but the message is getting through. That’s why we highly recommend any adult who cares about kids to be familiar with the facts.

Check out our free resource on the Social Norms Approach. Sign up here and we will email you the link to access the series.

After watching the short videos, you will feel empowered to have the right conversations with your kids at the right time to help them make the wisest choices regarding substances.

If we can correct misperceptions and misinformation, our kids will be better off. If we can offer to them positive and aspirational examples of people who are deemed ‘cool’ and lead remarkably healthy, clean, lifestyles — and deliberately point that out to kids — then we can actually alter their normal instinctual habits. That’s it. That’s what we’re all about and what we’re trying to do with our videos and curriculum.

Let’s do it together — let’s put the correct information and role models in front of our kids deliberately so they can have the best opportunity to make the wisest decisions for themselves.