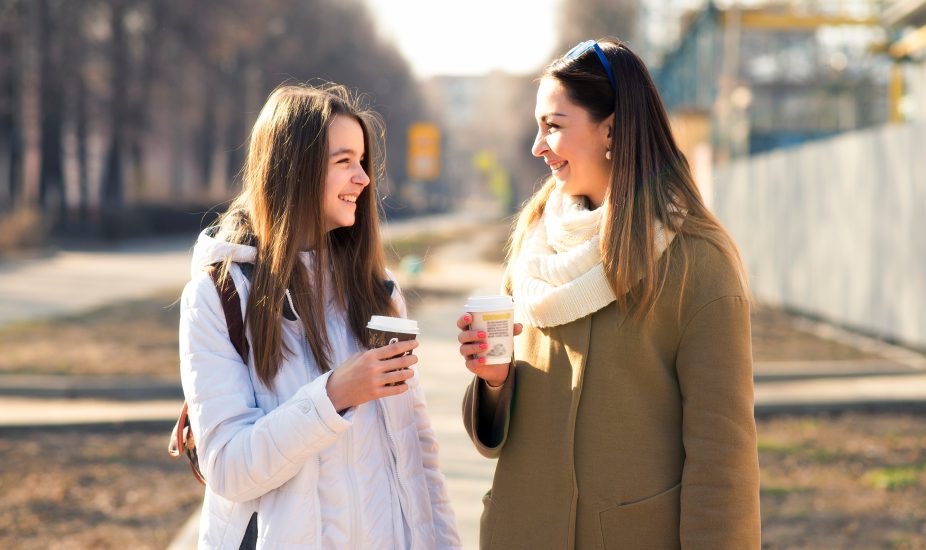 The Surefire Way To Shutdown Conversations With Your Teen

Two tips to remember when having a conversation with your teen

Teenagers are notorious for controlling conversations. Whether it’s through their tone of voice, facial expressions, or audible moans and sighs, they will not suffer a fool.

Go ahead and try to talk with them about their grades, we dare you. Or, investigate what their friendships are like. Attempt to learn more about their romantic interests, their plans for their future, or their hygiene. Good luck!

So, what do we need to do to engage teens about some of the most critical conversations that have to happen — discussions about substance use and healthy choices?

Well, rather than dive into The 8 Must-Have Conversations About Drugs & Alcohol With Your Kids here, we thought we’d give you a quick rundown of what NOT to do when you’re trying to engage your teen.

The first mistake to avoid is a one-way monologue. Lectures will never work — you have to have dialogues and conversations. Text messages don’t count, and neither do notes in their lunch bag.

A teenager can smell a lecture a mile away. It starts with an awkward transition and is double-downed with a serious tone of voice.

Typically, there are a lot of “you” and “should” words included. When an adolescent feels like they’re being talked down to, lectured, or ‘taught’, their brains turn off and the message is not received.

So don’t just have a monologue and pat yourself on the back. Share what’s on your mind, and then ask questions. What kind of questions?

2. Don’t Assume What your Kids Know About Substances

Teenagers are already aware of more than you can imagine.

They soak up the latest information from their peers and from social media. Chances are, they’ve also had some education about substance use through school, too — assemblies, short videos, or PSA’s. It would be easy to assume that they’re naive to what’s available and what their peers are into.

It’s also tempting to assume that they have an accurate understanding of the dangers of substance use. In fact, research shows that they make wrong assumptions about how many of their peers consume harmful substances. It’s called the Social Norms Theory.

The simple idea is this — kids inevitably assume that “everyone is doing it” — that most kids are ingesting harmful substances. But, the facts are far different than perception. Most kids aren’t.

That’s the Social Norms Theory in a nutshell. It’s an attempt to educate kids about the facts and realities of what’s really going on — how many other kids are actually drinking, actually vaping, and actually doing drugs.

What the research has found over the years is when kids discover the truth that not as many kids as they think are doing those things, then they’re less likely to do them, too.

If we can correct misperceptions and misinformation, our kids will be better off. If we can offer to them positive and aspirational examples of people who are deemed ‘cool’ and lead remarkably healthy, clean, lifestyles — and deliberately point that out to kids — then we can actually alter their normal instinctual habits. That’s it. That’s what we’re all about and what we’re trying to do with our videos and curriculum.

So, in conclusion, your kids need you to have these crucial conversations, but it’s important that you don’t blow it by lecturing them or making false assumptions. Grounded with those warnings, it’s time to step into the fray and engage your kid early and often.

If you’d like support for these ongoing conversations, Natural High sends you weekly tips that help with this conversation and more. 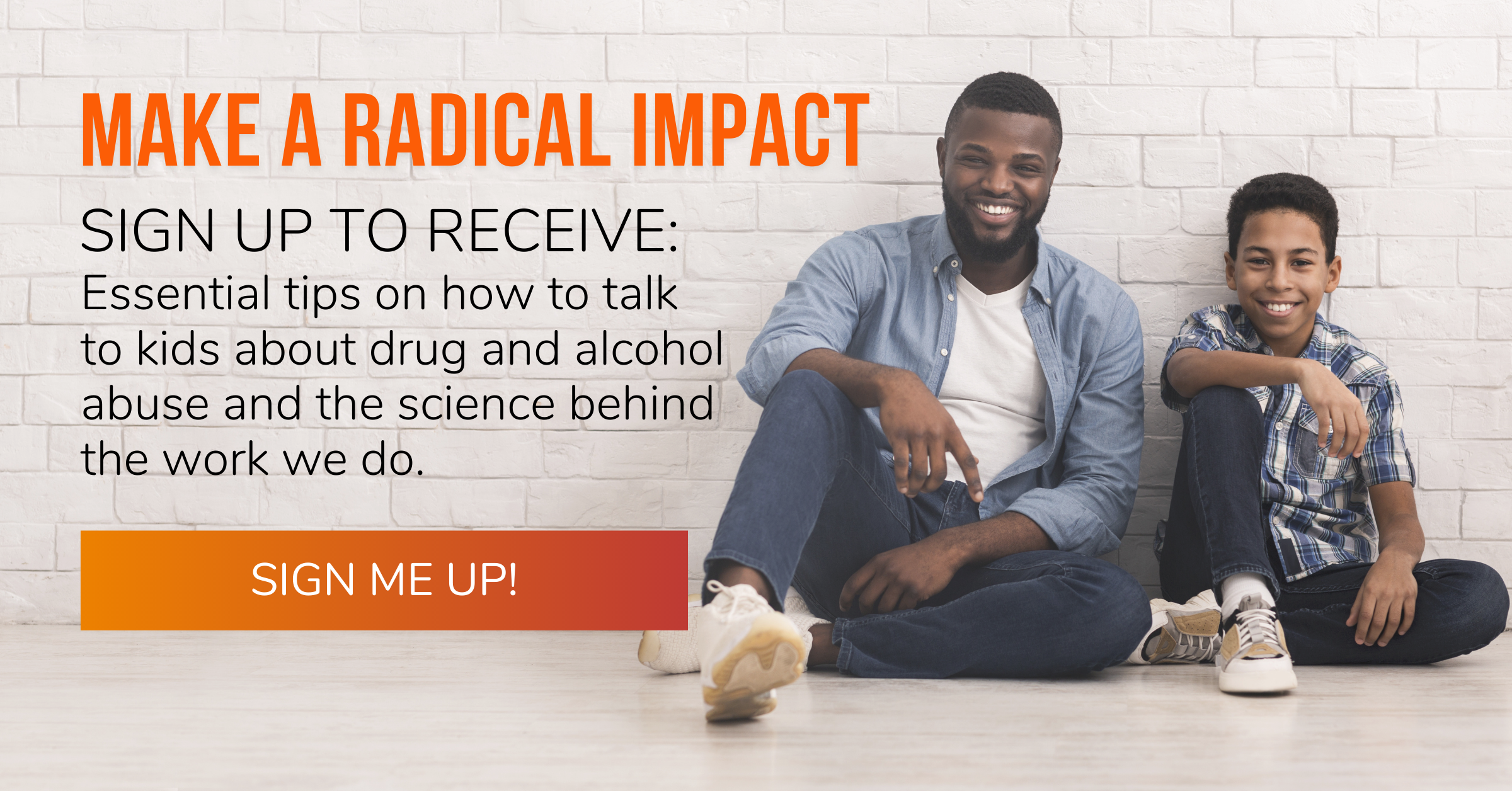