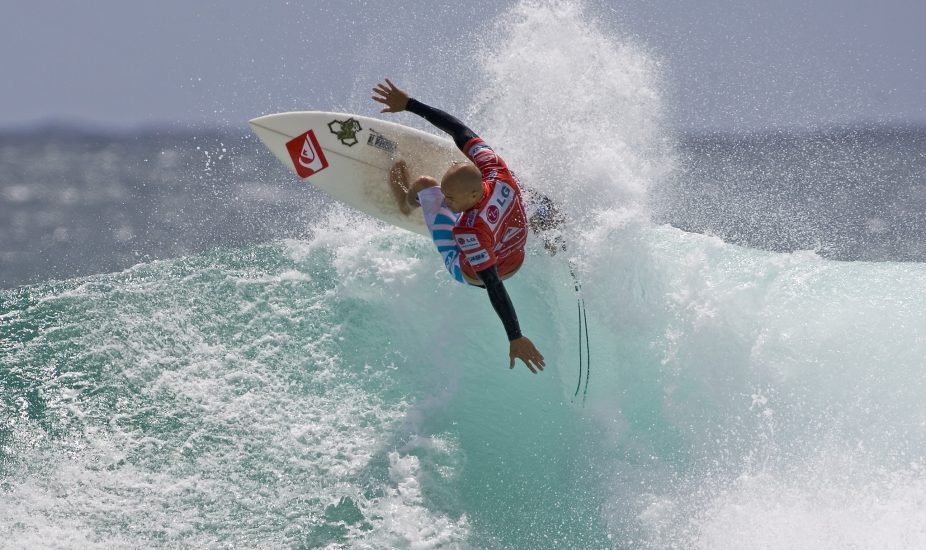 11-Time World Champion Surfer Speaks Out to Millions of Youth

SAN DIEGO, CA – The most famous and decorated surfer in the world took time from his competitive schedule today to talk addiction with young Americans on World Surf League Instagram and in households and locker rooms around the country.

Eleven-time world surfing champion Kelly Slater is the star of a video released today, one of a series of free celebrity videos produced by the national nonprofit Natural High that parents and coaches can use to connect young people with the famous role models they look up to and trust.  In it, Slater offers new insight into:

Slater is currently competing in Western Australia on the World Surf League (WSL) Champion Tour.  He is in contention for another world title at age 47 after an excellent performance in Bali in May.  Kelly Slater was the youngest surfer in men’s history to win a world title when he was only 20 and he continues to excel as he competes against the top surfers in the world.

“Kelly is a legend to the worldwide surfing community and to anyone who follows sports.  The fact that he is 47 years old and just cracked the top 10 on the WSL Tour this year is a testimony to his Natural High lifestyle,” said Jon Sundt, a San Diego businessman who lost two brothers to drug addiction and then went on to found Natural High.  “We applaud his willingness to share his story for a cause larger than all of us: encouraging generations of youth to adopt a healthy lifestyle.”

Natural High is a drug prevention nonprofit headquartered in San Diego that works to inspire and empower youth to find their natural high – activities that naturally raise endorphins, like surfing, other sports, dance, music or environmental causes – and develop the skills and courage to live life well.

To date, Natural High has reached eight million youth nationwide, with the help of more than 40 influential celebrities and tens of thousands of parents, coaches, and teachers who have tapped into the free program.

Research out of Iceland – considered the best example in the world of wide-scale success in curbing addiction – shows that if young people discover their passions and are directly engaged in a compelling way by people they look up to and trust, they are more likely to make positive life choices and much less likely to choose drugs and alcohol.

The Centers for Disease Control shows that 2017 – the most recent data available – was the worst year yet for drug overdoses.  Some 72,000 drug overdoses occurred that year. More recent 2018 data will be released later this year, but indications are that the epidemic has not yet subsided.

In addition to standing up against drugs and alcohol, Slater has been a spokesperson and fundraiser for suicide prevention awareness.  The life of Kelly Slater has also been told in “Pipe Dreams: A Surfer’s Journey” and “Kelly Slater: For the Love.”