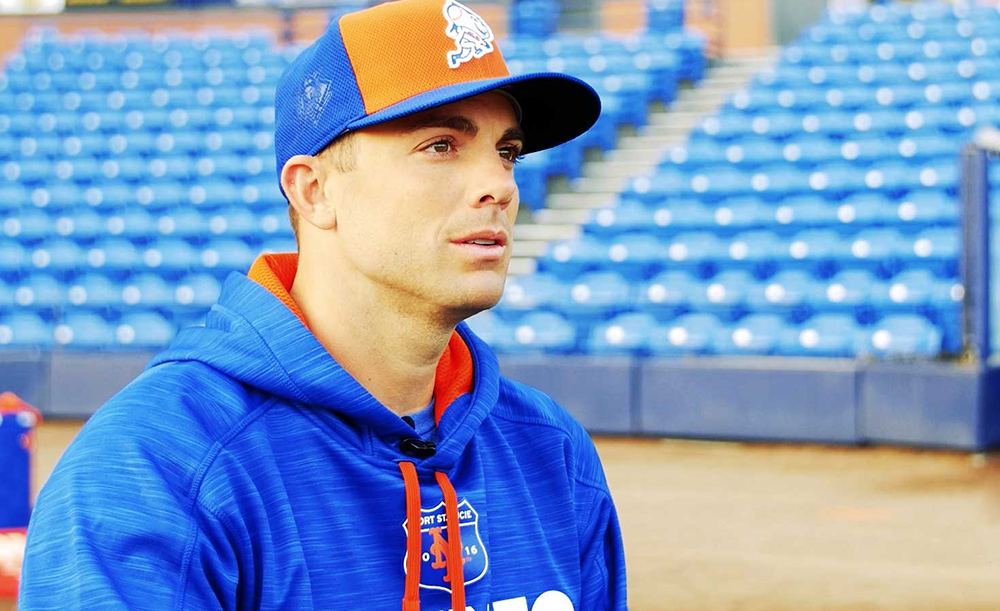 Some suggested questions to ask after you watch the video with your son or daughter:

David describes the feeling of hitting a home run as being on cloud nine. What gives you that feeling?

He also says that baseball is an escape for him. Why do you think having a healthy escape is important? Do you have one? If so, what is it?

David says that he knew he had to be a role model for his brothers. Are there people in your life who look up to you as a role model? Who are they? How does it affect what you say and do?

Choices and decisions have consequences. What is a choice you’ve made that had a consequence you learned from? What did you learn?

David says that you shouldn’t change your values or beliefs to be liked. Have you ever compromised your values in order to maintain a friendship or to portray a particular image?

What does David mean when he talks about not being a chameleon? Have you ever felt like a chameleon in social settings? If so, describe the situation and what it felt like.

David Wright of the New York Mets shares how his natural high baseball, is a way for him to escape and recharge in life. David also shares how important family is in shaping you and encouraging you toward achieving your goals. 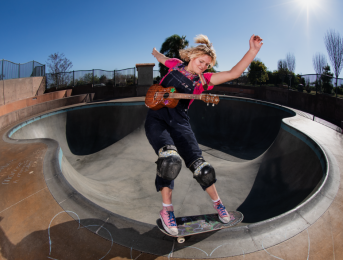 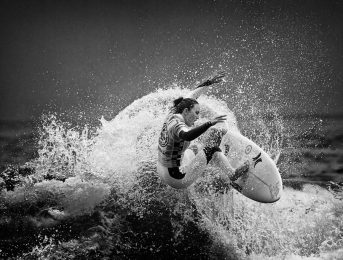 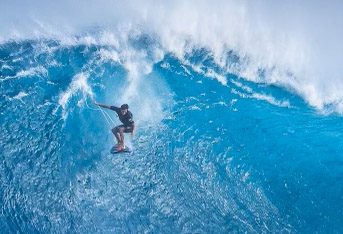 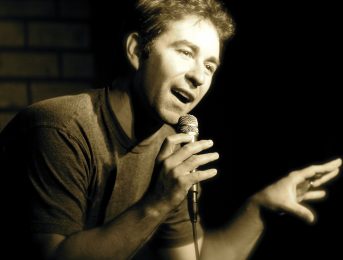